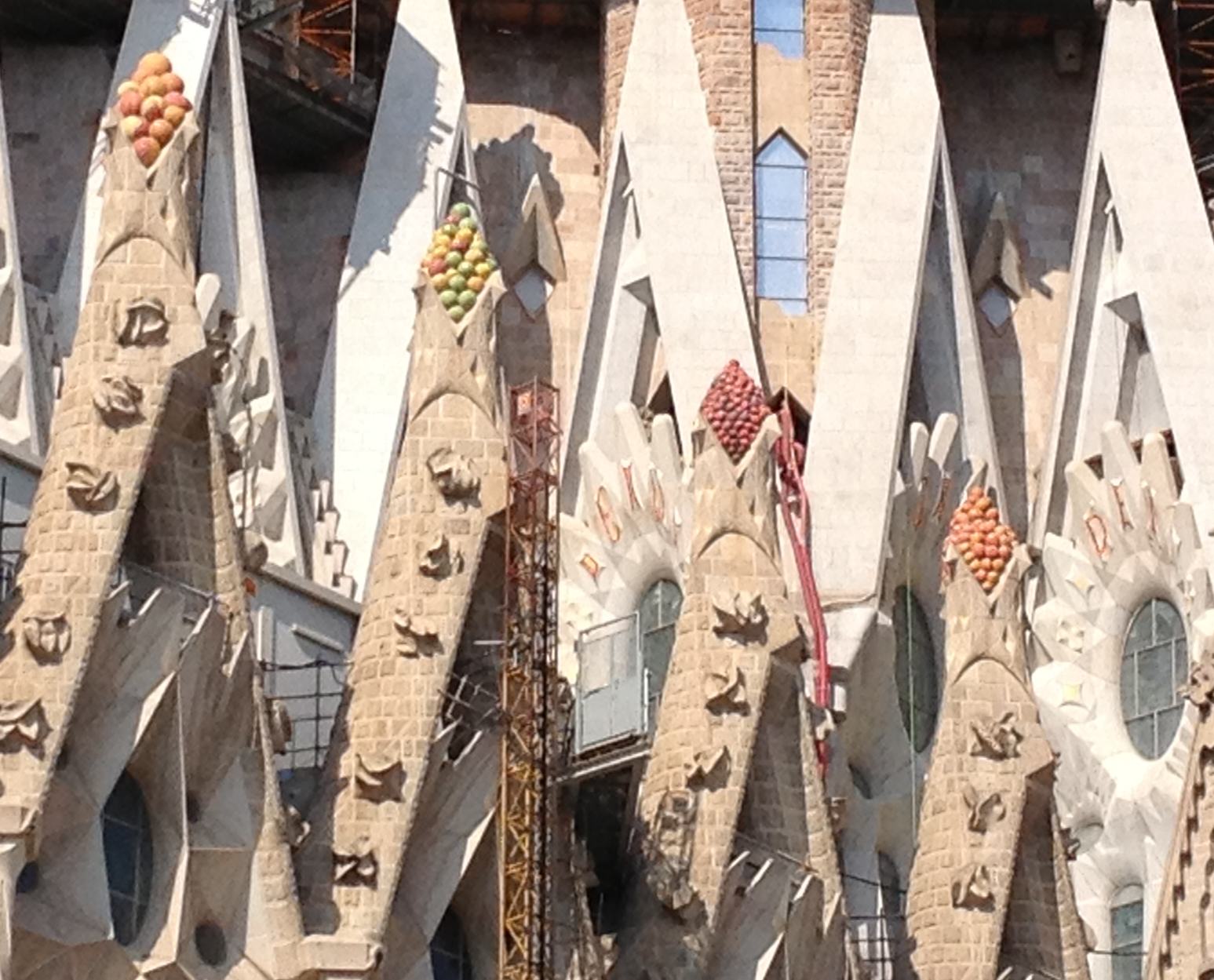 Amongst the sunshine and general aceness of August (well done the weather) I did the following:

Djed at two weddings, played rooftop parties at Shoreditch House, cooked my parents a 40th wedding anniversary tea, Brunched x 4 at W Does Brunch, had train journeys that lasted five times more than they ever needed to, played a Bowling lane (didn’t bowl, just djed, I have issues with the shared shoes), moved flat, sampled several types of wedding cake (lemon was best), played at Razzmatazz in Barcelona, ate a lot of food in Barcelona, didn’t want to come home from Barcelona and finished with Guilty Pleasures at KOKO.

Whilst in Barcelona walking the glorious streets, I noticed the Sagrada Familia has got new balls on its turrets. Ok, not technically balls, but that just sounds funnier. Well, I think so. Anyway, look, BALLS: 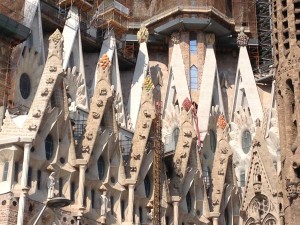 So now it is September and what in the hell is happening? Apart from Great British Bake Off and reeling from a somewhat farcical end to the transfer window for United, here are a few things I’ll be doing:

Not mine. A private one. At Concrete, Thursday 5th. You can only go if invited. Thems the rules.

You can rsvp to the Facebook event. Or not. It’s your call.

Going to Dorset with my family. They’re going for a week, I’m doing three days. That’s this year’s holiday. Poor me, a boo hoo etc. Better than nothing, and we’re going here for posh lunch.

I’m djing after some pop stars. By no means am I pretending to not be excited about this.

It’s in a barn. It’s my first barn gig ever. Double the fun.