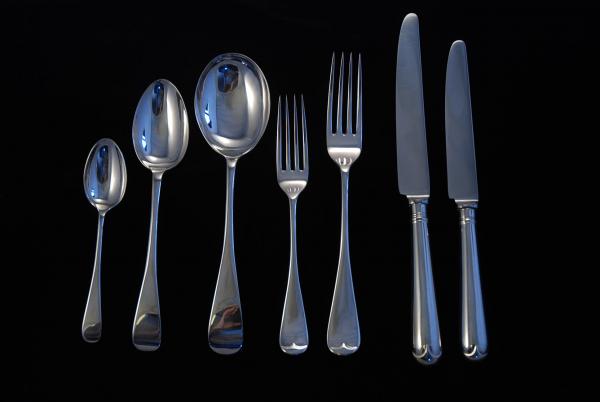 I’m off to Sheffield for DocFest, the brilliant documentary festival which takes place annually in the steel city. I’ll be playing at two of their parties, one on Thursday night at a Roller disco (YES!) and the Friday night party, both of which are stupidly good fun. Djing in a roller disco is pretty much all I want to do for the rest of my life, so that’s rather mavellous.

I like Sheffield and I hail from Yorkshire. I was born in Leeds (in Sheffield terms, the wrong part of Yorkshire), then moved to Manchester (the wrong side of the Pennines) and worst of all now live in London (wrong full stop according to ALL of the North), so I’ve pretty much let down every town I’ve ever lived in. How they can bare to look at me, I don’t know. What an utter disgrace am I.

In my defence, my parents are responsible for the Manchester move. I was but a child. However, London living was self inflicted. And I like it best of all. Once again, apologies to the North.

Back to Sheffers, here’s why it’s good: 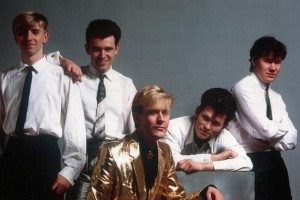 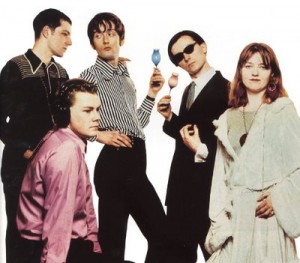 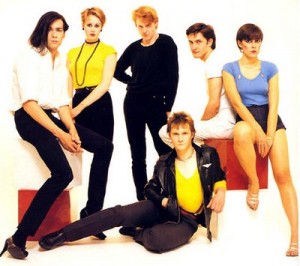 In fact I love Phil Oakey full stop. His hair and general look in the Human League’s early 80s reign is one of the greatest thing pop music has ever seen. Behold: 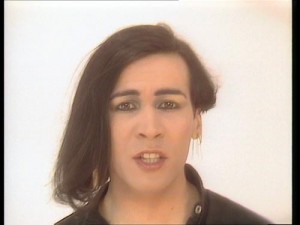 The original asymmetric bob. What happens at the back? Does it curve round or make a big step down / up? WE NEED TO KNOW. 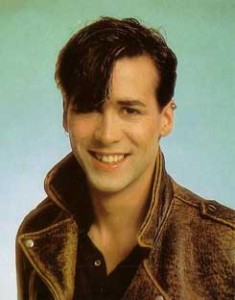 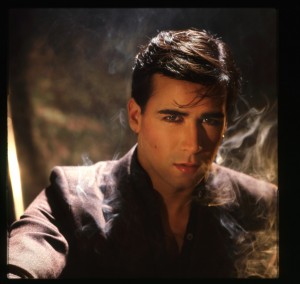 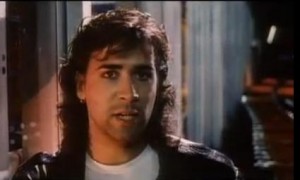 Bit unwise this look Phil. Ditch the stubble and don’t go to the cheaper hairdresser again. You get what you pay for.

Basically, the point I am making – aside from Phil Oakey is amazing – is that Sheffield gives good pop. This is a result of it being the north and it’s usually raining, cold, or both + wind, so you’ve got lots of time indoors doing your hair and trying on clothes and possibly forming bands and having number ones. It’s really that simple. 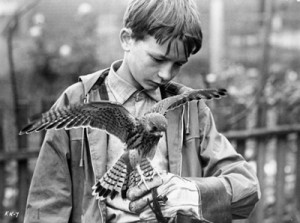 Barry Hines who wrote Kes, or A Kestrel for a Knave as the original title reads, hails from Sheffield. Kes is ace, but equally grim and sad. I first saw it when I was off school ill and my Mum told me to watch it as it was on telly that afternoon. I did what I was told. I remember it vividly and have loved it ever since. I also remember I had tomato soup on a tray in the front room as I watched it. Them were the rules when poorly: tea on knees allowed. 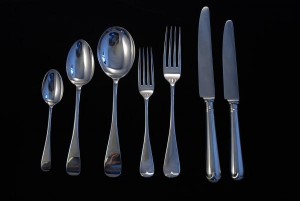 Sheffield was where knives, forks, spoons and all their other friends were made. Until cheap tat ruined British industry and we can get 100 teaspoons from CostCo for £4.99, Sheffield steel was world famous. We just go to Ikea now. SIGH. But imagine life without these metal tools? I couldn’t have had that soup whilst watching Kes. Unless I drank it I suppose, but that effectively ruins my point, so let’s pretend I didn’t say that and go back to imagining a life without spoons. It’s a terrifying concept. So thank you Sheffield for the cutlery, the pop and allowing me to dj in a roller disco. You’re the best.