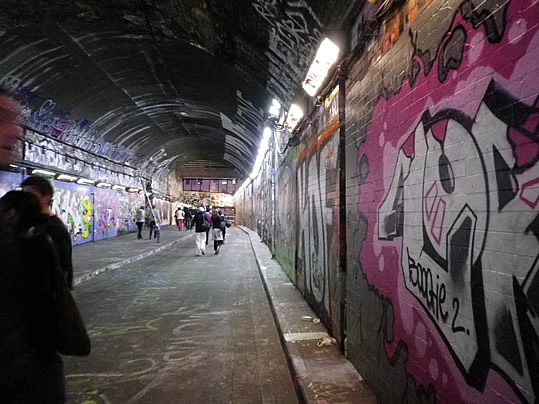 I will be lurking in them this weekend. Admittedly not in a sinister manner, or involving criminal behaviour, or indeed outdoors where tunnels and alleys can often be found. 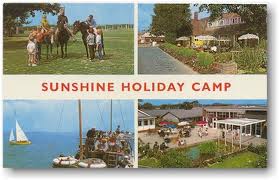 Instead I will be playing records on Thursday 21st, Friday 22nd and Sunday 23rd June at the Old Vic Tunnels Summer Holiday Camp, which is a holiday indoors. Underground. In a tunnel. But a fancy tunnel! It’s not prison, promise. Or at least I hope not. Have a look here It doesn’t sound like Strangeways does it?

Instead there’s sporting larks with ping pong, badminton,trampolines; singing turns from the Tootsie Rollers; a Punch and Judy show for grown ups (heck!); a circus tent and enough Pimms to flood London! Hooray.

Oh and me. I’m doing a disco so you can work off that ice cream you’ve necked. I’m just thinking of your health. Effectively, I’m a holiday camp entertainer for the night. Just like Shane Richie was. Or indeed Ruth Madoc in Hi-de-Hi. 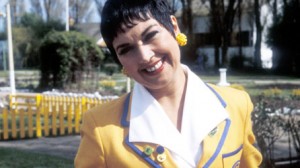 It runs 7pm – 1am on the Thursday – Saturday and 2pm – 9pm on the Sunday. Come and have an indoor holiday. It will be raining outside anyway so make the most of the opportunity.

In between all that holidaying fun, on Saturday, sees myself and Prince Nelly getting Bloomsbury Bowling Lanes in a right dizzy state, when we take over their Throwback night with our Disco Pop Explosion. It will make throwing a large, heavy sphere at some skittles at the bottom of a shiny wooden floor (or BOWLING to give it it’s snappier title) even more fun via the power of our music. And what power we wield. 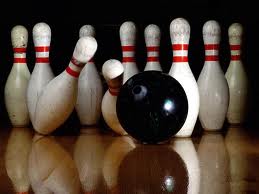 (This is bowling fyi)

I’m not very good at bowling. I either throw the ball behind me, or directly into the gutter part that runs either side, therefore missing the skittles entirely. But I do like the shoes and milkshakes so that makes up for my lack of skill I like to think.

More information of the skittling fun in store, plus tickets and the like is merely a click away here. Do it and see what happens. Ah, the magic of the internet.

It starts at 8pm and stops at 3am. It’s a full days work this djing lark make no mistake.